History of the trust

On 2nd February 1971, The Saint Vincent de Paul Society (Manawatu District Council) Trust Board (then called "The Saint Vincent de Paul Society (Palmerston North Particular Council) Trust Board") and the Cancer Society of New Zealand (Manawatu Centre) Incorporated instituted a charitable trust under the name "The Ozanam House Trust". The Trust was formed for the benefit of the community generally and, in particular, for those members of the wider community receiving medical, surgical, psychiatric, therapeutic and other treatment in Palmerston North under the generic title of "Cancer"

The Trust commenced its work by assuming responsibility for, and ownership of, the property previously purchased and operated for the above mentioned purposes by The Saint Vincent de Paul Society (Manawatu District Council) Trust Board since November 1966.

Since the inception of the Trust in 1971, the following representatives of the two founding Societies of the Trust listed below have served. 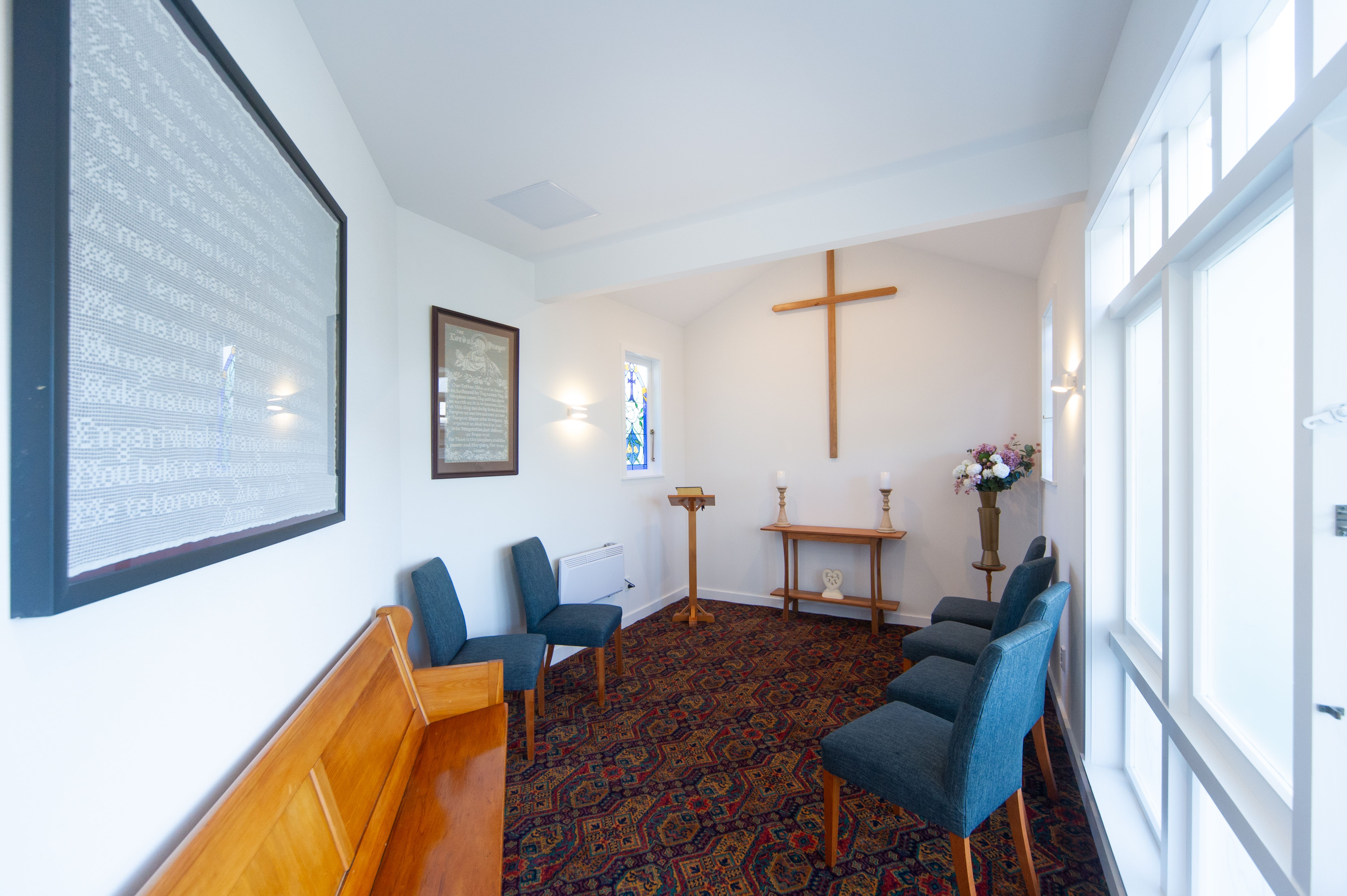