The Story of Ozanam House

Ozanam House, which is administered by an independent Trust board, was originally the brainchild of members of the Palmerston North St. Vincent de Paul Society. During hospital visiting and welfare work they saw a need for a home where relatives of out-of-town patients could stay. Out of this idea came the Society's purchase in 1967 of a comfortable four bedroomed home a few hundred yards from the Hospital.

It was named Ozanam House in honour of Blessed Frederic Ozanam, founder of the St. Vincent de Paul Society. Patients receiving radiotherapy treatment released from Palmerston North Hospital to spend a weekend there with their families improved so much in morale and response to treatment that accommodation was provided for them to join their families and continue treatment as hospital out-patients. 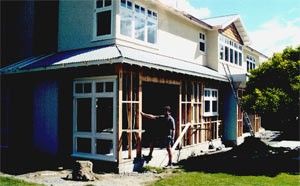 In 1972, a new 6 bedroom accommodation block was built in the spacious grounds behind the original house. A self-contained unit with lounge, kitchen and dining room, it was financed by an appeal to the citizens of Palmerston North and districts. This accommodation block met the demand for accommodation for less than two years.

When the Palmerston North Hospital authorities considered installing a new Betatron unit in 1973, it became clear that, concurrently with the Hospital building programme, Ozanam House must also be extended. The Manawatu Lions Districts 202B and 202D, assisted by other Lions Districts, organised an appeal throughout the lower half of the North Island which raised $120,000 for the extensions. These were organised by the Manawatu Centre of the Cancer Society of New Zealand and the St. Vincent de Paul Society.

The handsome 12 bedroom addition was completed in 1974. Later, two additional homes were purchased in Ruahine Street — one of which became a further bedroom block named the Summers Wing, and the other a Reception area subsequently altered to provide additional bedrooms. In 1987, with further need for accommodation, a Lions fundraising drive through most of the Central Districts raised enough to build a further bedroom block — the Urquhart Wing.

In 1996 the Lions rose to the occasion once again. As a result, the Lloyd Morgan Wing was purchased. The H B Williams Trust Wing was built, together with the new administration and recreational facilities. The St. Vincent de Paul Society continues its interest in the house, with members visiting weekly.

In 2006, 7,428 square metres of land was purchased in Newhaven Place from the St. Mary's Church. The first stage of the project was completed in November 2009 with two six-bedroom houses erected and an existing 3 bedroom home relocated, for our use, in Newhaven Place. Since 2012 a further 2 house have been purchased and renovated in Newhaven Place, within easy walking distance opposite the Ruahine Street entrance to Palmerston North Hospital, and the Radiotherapy Department. 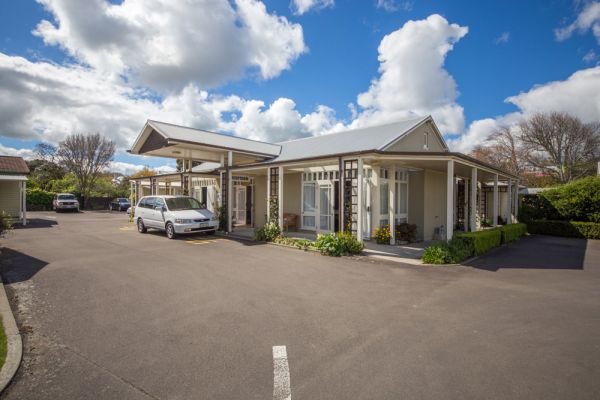 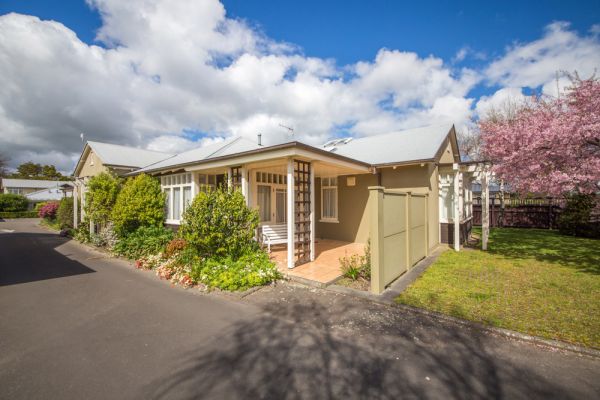 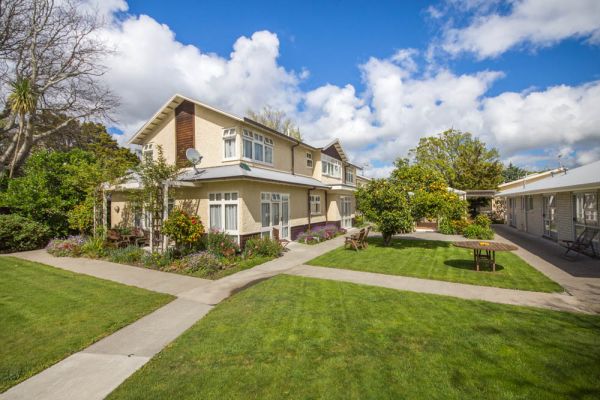 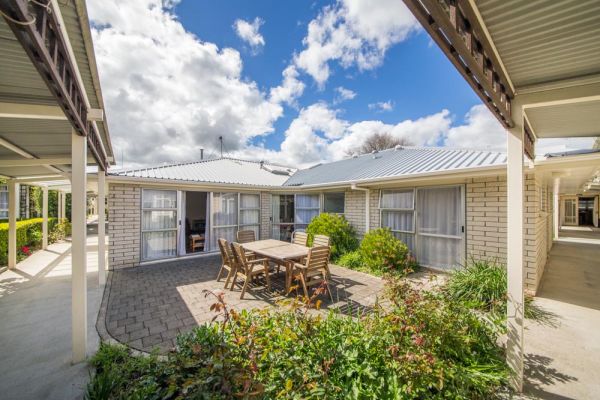 Your feedback enable us to improve the service you receive.

Tell Us What You Think